Behind every family-owned business, you’ll find a unique story.

Lake Chelan Winery’s story is a thing of beauty; filled with trials, triumphs,

apples and grapes, and the preservation of an entire community.

We can’t talk about our winery without talking about apples. The Lake Chelan Valley once teemed with apple orchards. Apple-growing was a source of income, a way of life, and the common thread that held our community together. In fact, apples lured Steve and Bobbi Kludt to the valley in 1975 when they started Kludt Waldron Orchards with Bobbi’s parents, Jim and Betty Waldron. It’d been their dream to live off of the land and to raise their family in the beautiful northwest. Steve and Bobbi were living the life they’d envisioned and their small orchard in Manson grew heavy with fruit. Like most farmers in the Chelan Valley, the Kludt’s enjoyed many years of success and their apple orchards thrived. Over the years they purchased more land and expanded with new varieties and cherries. But in 1998, their world came crashing down. A veil of sadness fell over the valley when the apple market collapsed. Sadly, many farmers lost their land – the lifeblood that had been in their families for many generations. On the brink of losing everything, the Kludt’s quickly realized that they needed a new direction in order to thrive as farmers in Lake Chelan.

That same year, they fearlessly pulled their Red Delicious apple trees and planted the first commercial vineyards in the Chelan Valley. Steve and Bobbi had great big dreams to not only preserve their farm and way of life through Lake Chelan Winery, but to revitalize an entire community by building a successful wine industry in the valley. With the help of a few visionaries and friends, this dream was seen to fruition, and the Lake Chelan Valley Wine Industry was born as more and more farmers began planting vineyards and building wineries of their own. The community that had once been crippled by the devastating collapse of the apple market, found hope and restoration growing in a little vineyard along the northern slopes of Lake Chelan.
——————————————————————————————-

We’re incredibly proud to hold the distinction of being the first winery in the valley and to have pioneered the Lake Chelan Valley Wine Industry. But above all, we’re proud to work together as a family to bring you award-winning wines, a family-friendly atmosphere, and a longstanding tradition of community. 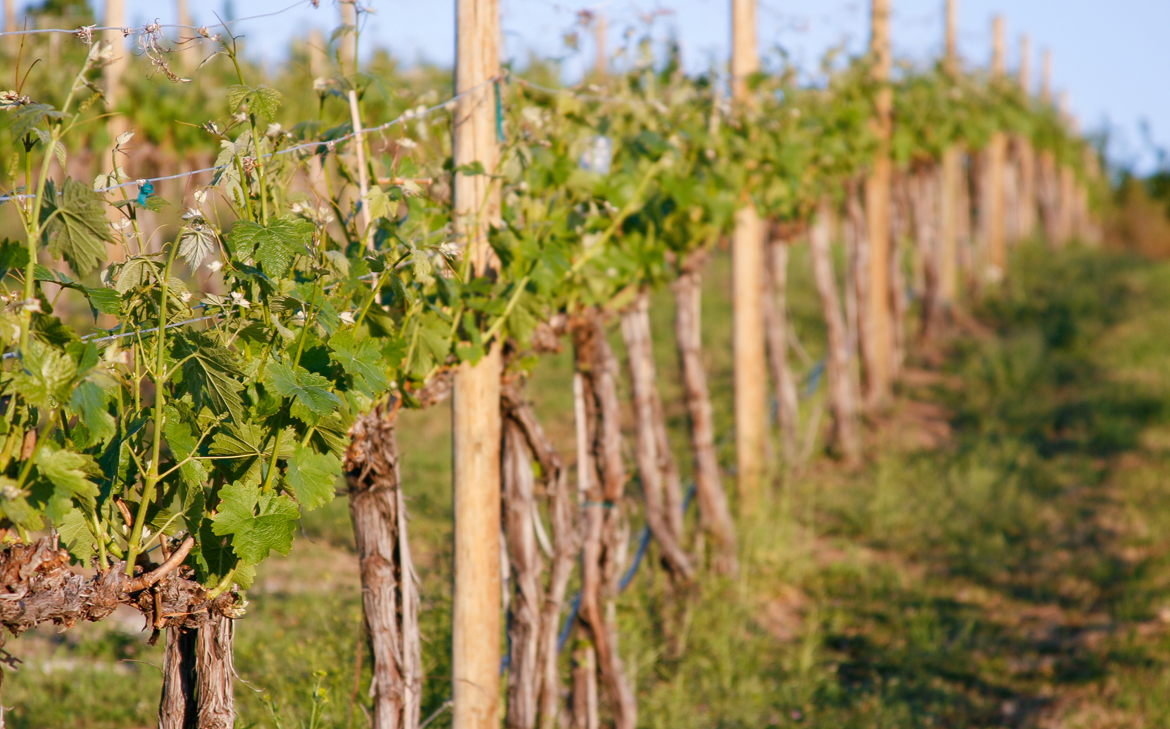 In accordance with federal, state, and local laws, Lake Chelan Winery does not market to or ship alcohol to minors. You must be 21 years of age or older to purchase alcohol in our online store. An adult signature, along with age verification, is required upon receipt of delivery.